Neither my days nor my nights are mine. I am driven by one Master or another, but one compels me more than others. By this Master’s will I am before you. For Him I write…

She was born in Lebanon, Pennsylvania in 1970. Mother half English and half German-gypsy, father a well-off and optimistic mostly-Irish man who found himself drafted to fight in the Vietnam War because he took too long to register for his sophomore year of college. Mother was pretty, blue eyes, dark hair dyed platinum blond or red, but self-conscious about an over bite and thin frame. Father, laughing-eyes and easy-smile handsome. They married, he went off to war. He came home and nine months later Lee was born.

Lee. What a terrible name for a girl. On some level even the parents that named her must have thought so, because they called her by her first and middle names together…Lee Ann…which she endured inextricably until she escaped them and introduced herself to everyone in the daylight world as just Lee. Still a terrible name, but in the portions of the world that allowed for opportunistic anonymity, it got her things. Why? Because those who could get her things thought she was a boy.

Ha! A boy! Why would anyone want to be a boy? Because in the Catholic world—the only world that, to this day, her father thought should exist—boys were better. She was convinced her father wanted a son. What he got was a delicate, helpless and weird little girl.

At the close of 1970’s Dad’s job had dragged the family to Cleveland. There Lee found home. Home near the river that caught on fire and still harbored bodies of murder victims never found by the FBI. Home, where the lake with its inevitable undertow and occasional water spout was a playground for an enigmatic creature thought to be a relative of the Loch Ness Monster. Cleveland had magic.

Cleveland was where mom and dad were from and that’s where the grandparents were. Most specially, the Romani (gypsy) grandfather with the best stories, the costumes and magic tricks; the things that made her weirdness seem less weird and more like a special sort of normal that was lost to everyone else because they were blind and deaf to it.

Magical grandfather encouraged her creativity and writing. Grandfather, who could call wild robins and blue jays to his shoulder, entice earthworms from the ground without digging and who could twirl a silver dollar between his fingers until it evaporated into the air… grandfather who helped her to find and understand her gifts—indeed that she was a gift—no matter what mistakes she made, no matter what some second-grade teacher said, no matter what anyone thought or said.

Lee. Forty-something years old now and still living in Northeast Ohio with her muse.
Sleep is when he comes, molded out of shadows with brimstone eyes. Talking. On and on. About things he thinks Lee ought to care about. Restful times, quiet times, warm in the shower times—nothing was sacred. On and on.

Funny thing about Muses…you just don’t always care about what they have to say. And sometimes they nag. Chattering in your ear for years while you are trying to raise a kid or hold down a job. Blahblahblah. On and on. Made of shadows and mists, ideas shifting shape like cumulus clouds in fast-forwarded weather videos. On and on. “Listen, Lee. Listen,” he chants. It always starts out that way. And of course, there is only one way to disarm his chattering: You write.

A Matter of Words

Writers, please reconsider writing that your characters are halfway doing something. In general, it's tentative, timid language that may mark you as an amateur. Half-laughing (try...laughing, giggling, snorting or some…
Diogeneia
Love0 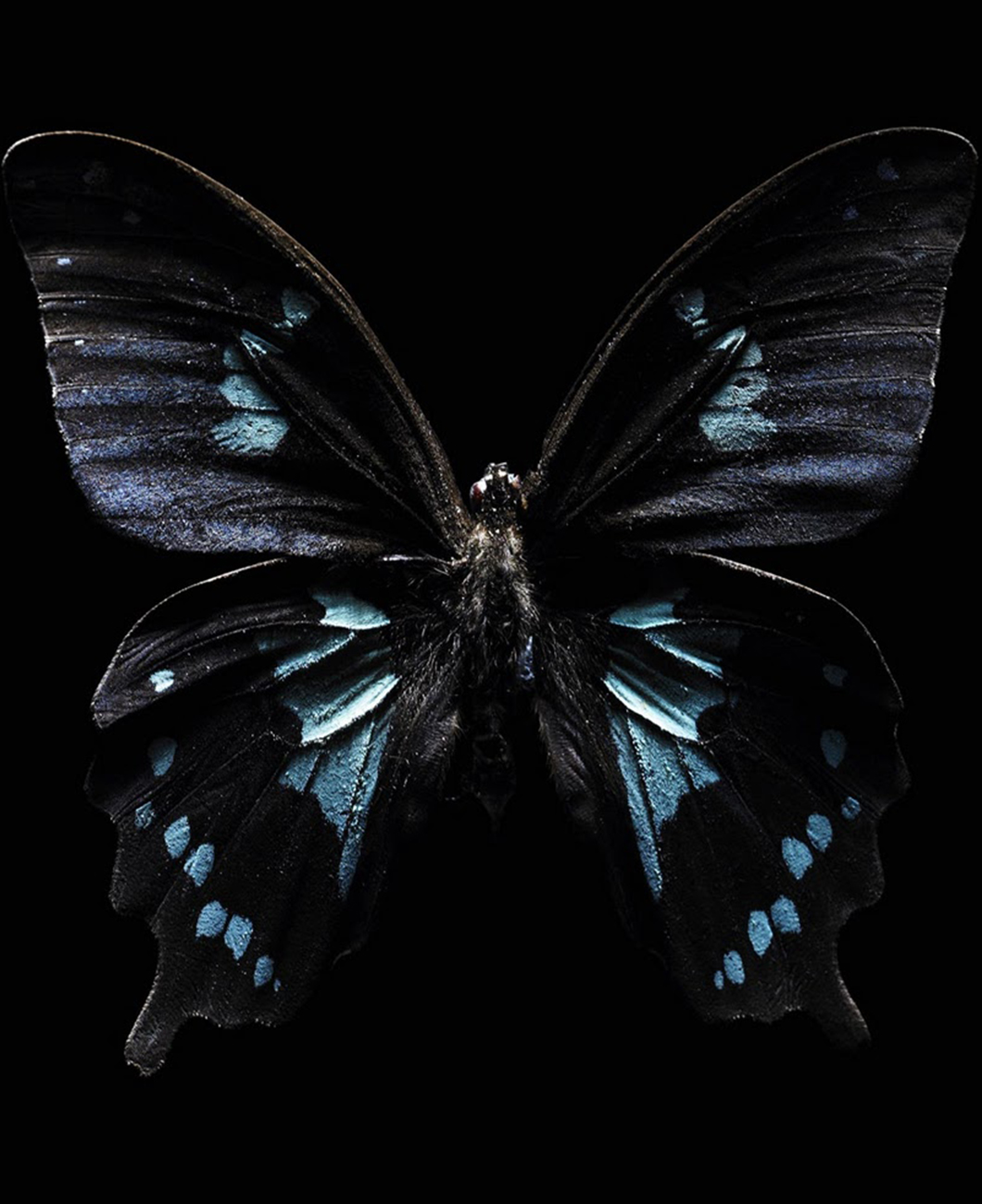 Just sent of a little 700-word story called “Consumed” to a publisher to be included in an anthology. Looking forward to seeing it in print. I’ll let you all know…
Diogeneia 0
Love0 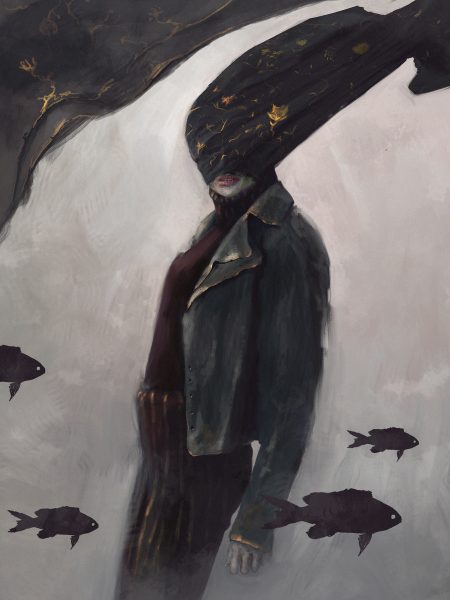 Don’t Be Fooled By Fools

Narrative structure is powerful. Don’t let anyone convince you otherwise. Yesterday, there was a person on a writing group I’m in posting that you don’t need to study the craft…
Diogeneia
Love1

Don’t Be Fooled By Fools

Narrative structure is powerful. Don’t let anyone convince you otherwise. Yesterday, there was a person on a writing group I’m in posting that you don’t need to study the craft…
Diogeneia
Love1 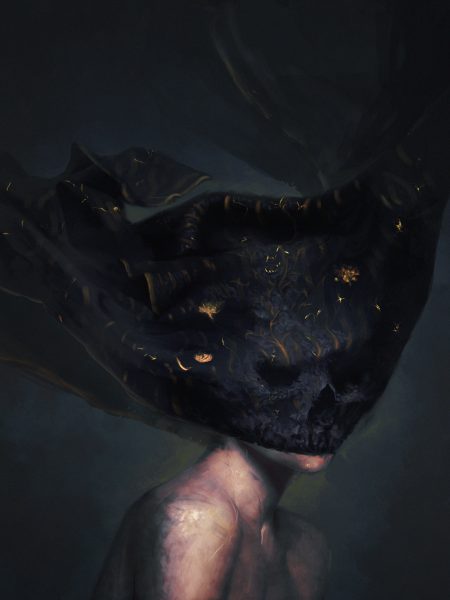 How Writers Sabotage Their Beta Read

Here we go again. Lee has another PSA on writing—or rather, Beta Reading. Maybe you've seen a few posts about what Beta Readers should do or how to provide a…
Diogeneia
Love0 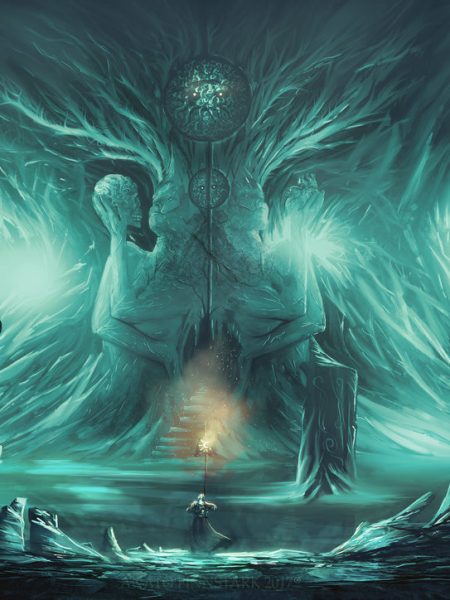 Name (Pseudonym): Diogeneia Age: Over 40 Where are you from: Cleveland, OH, USA, Planet Earth A little about your self `ie your education Family life: Oh, I see… hit me…
Diogeneia
Love1